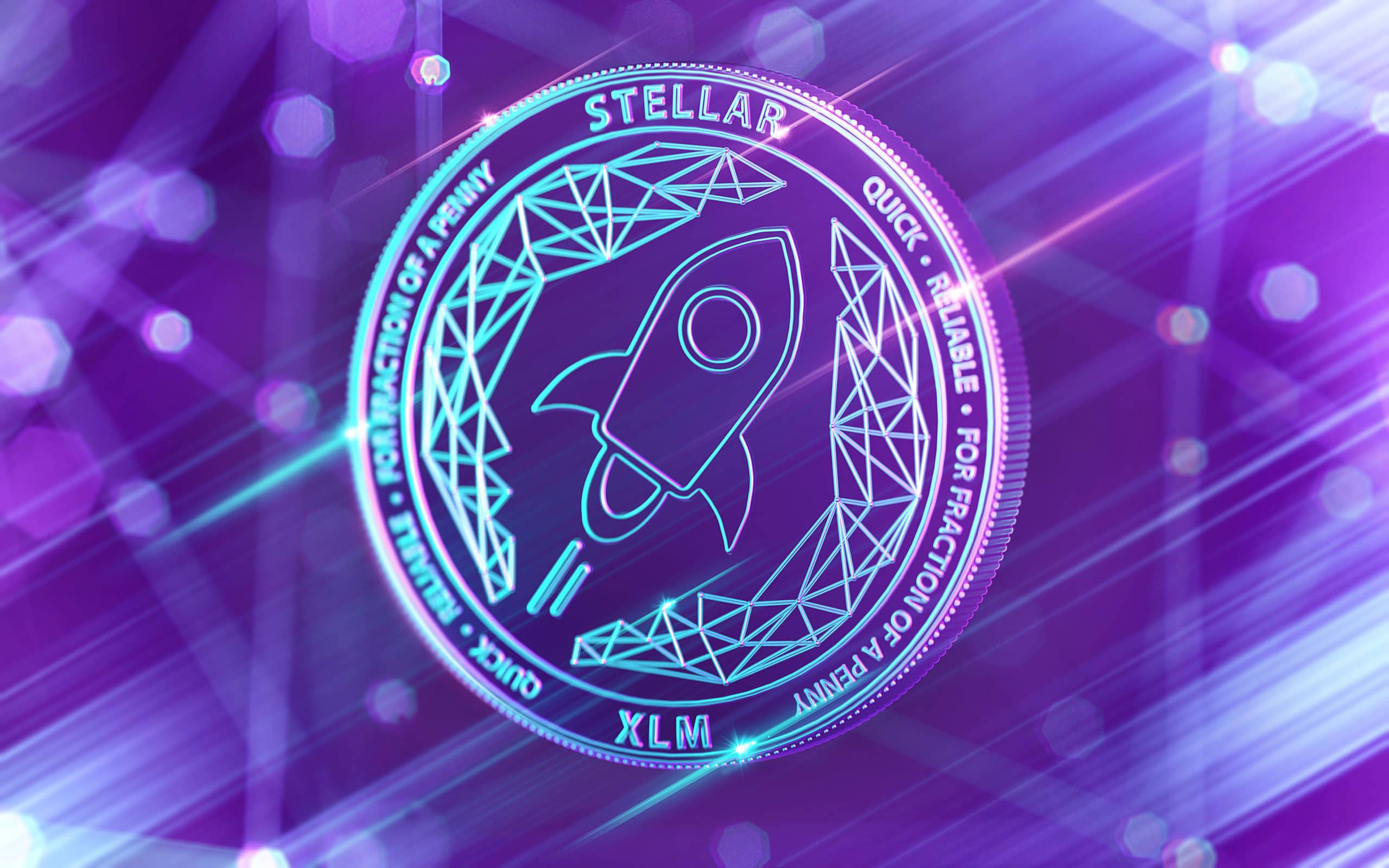 The adoption of Stellar crypto has grown despite the ongoing war in Ukraine, standing at $0.21, on March 24, up from $0.17 a week ago, March 14. A digital version of the Ukrainian hryvnia is also expected to be launched by the end of this year.

The CEO of Stellar, Denelle Dixon, has announced that the company is working with Ukraine to launch a central bank digital currency (CBDC). Ukraine’s CBDC plans are still ongoing despite the ongoing conflict between Russia and Ukraine.

The CEO of Stellar, Denelle Dixon, noted that the payments processing company was spearheading Ukraine’s plans for launching a CBDC. In an interview with CoinDesk, the CEO noted that there would be delays, given that the conflict had resulted in people failing to access their offices.

In December, it was announced that Stellar would work with Bitt and Tascombank to launch a pilot phase for the digital version of the Ukrainian hryvnia. Dixon noted that it was still uncertain when the CBDC would be launched. However, even before the war, an exact date for when the launch of a digital hryvnia would happen was not communicated.

As per the interview, the digital hryvnia could be launched before the end of the year, with Dixon saying that the Ukrainian president, Volodymyr Zelensky has a plan to transition into a “cashless society” in 2022.

Dixon also added that while Ukraine was leaning more towards cryptocurrencies during the ongoing conflict, the Stellar foundation was not focused on creating a partnership with the Ukraine government for the XLM token. She stated that the focus of Ukraine was on boosting the strength of the hryvnia.

However, she noted there was room for Ukraine to work with other Stellar technologies, including the recent partnership between the blockchain and MoneyGram.

Growing crypto use in Ukraine

The Ukrainian government and charity organizations have received more than $50 million worth of cryptocurrency donations. Dixon noted that this was a sign of increased crypto usage.

Last week, Ukraine adopted a law that will guide the relevant bodies in developing a regulatory framework for digital assets. The law will enable businesses to accept cryptocurrency donations easily. The country also announced that it had used $15 million worth of crypto top by military essentials, saying that some suppliers had agreed to be paid directly using cryptocurrencies.