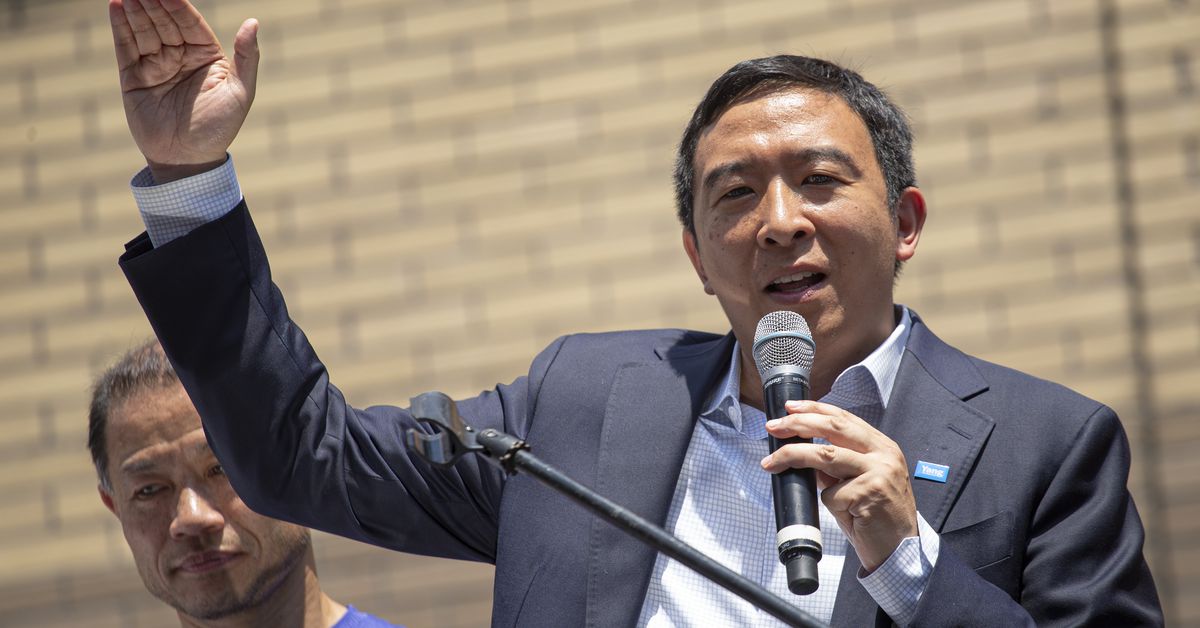 Yang’s dive down the crypto rabbit hole is not exactly surprising. It’s hard to ignore the parallels between Yang’s culty supporters (known as the “Yang Gang”) and the similarly zealous coalition crypto has amassed. Namely, both have appealed to a type of predominantly young, white, male and meme-loving technologist who fantasizes about disrupting legacy institutions – for the former, it’s Washington politics, and for the latter, it’s Wall Street banks.

“I’m someone who just wants to build as quickly as possible,” Yang, a former tech entrepreneur, told CoinDesk in an interview on Thursday.

Now, on the one-year anniversary of the Atlanta spa shooting that killed six Asian Americans, Yang has unveiled GoldenDAO, an organization he says will champion Asian American and Pacific Islander (AAPI) issues and also sell non-fungible token (NFT) memberships priced north of $3,000 each.

In an interview with CoinDesk, Yang talks about how he plans to build a coalition via GoldenDAO, reflections on his Asian-American identity, his newfound fascination with “liquid governance” and how the cryptocurrency industry can win over Washington, D.C.